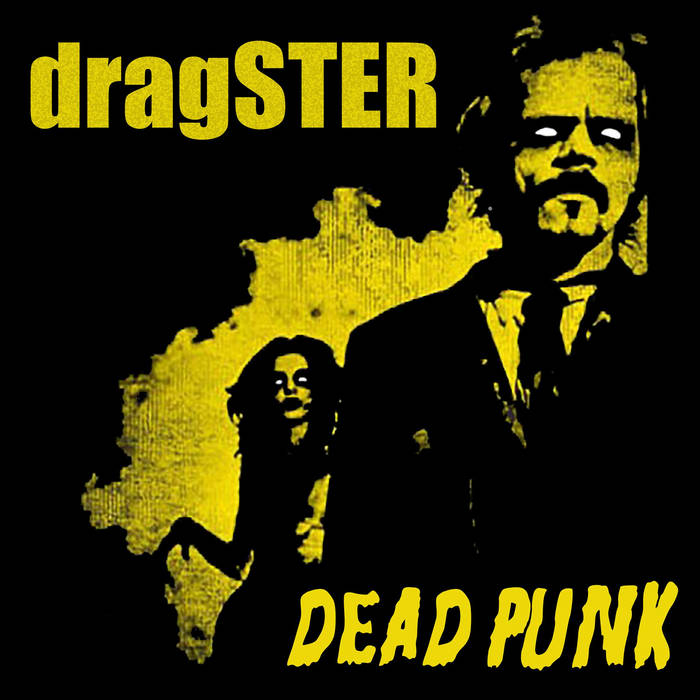 FreezeFrozen I like the mix of speed, power, vintage & modern rock approach, & most of it I like the powerpuffgirl vocals, mixed with the fire of that everything .. :) Favorite track: Liar Like That.

Simon Ellis Frequenting a kebab shop in Sheffield after an OFF!/Cerebral Ballzy gig at the Leadmill a couple entered and I thought these look cool, two weeks later I open Vive Le Rock mag to see them across a double page spread with the rest of their band called..DragSTER. Downloading this album I played it and BAM its refreshing, hard and moves with pace from start to finish, in fact I play it constantly top to bottom as there isn't a bad track on it. It's punk, its fun its packed full of attitude, get it! Favorite track: Liar Like That.

ormed in the dirty back streets of Coventry, disenchanted with the watered down piss of popular music dragSTER went into a cycle of relentless writing and touring. Within a year of forming they had been produced by Rat Scabies (THE DAMNED) and were managed by Jah Wobble (PIL).
dragSTER have built up a huge following of loyal fans. dragSTER hold up a mirror to the world, ... more

Bandcamp Daily  your guide to the world of Bandcamp